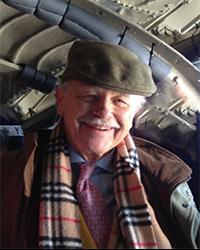 Robert R. Hieronimus, Ph.D., is an internationally known historian, visual artist, and radio host. His research has been used by the White House and State Department and published in the congressional record. He has made numerous appearances on documentaries airing on the History, Discovery, BBC, and National Geographic channels as well as many other national and international outlets. His giant murals and painted artcars include the 2,700-square-foot Apocalypse and the 1,750-square-foot We the People, the Woodstock Bus, and the We the People Artcar. His weekly program, 21st Century Radio, is the longest running radio show on the new paradigm in the country. He lives in Maryland. More extensive bio here: http://www.21stcenturyradio.com/bobbio.