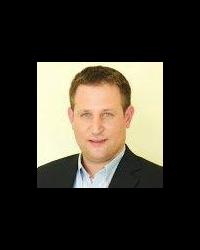 Shlomo Mirvis is the CEO and Co-Founder of Intelligo Group, a global due diligence, business intelligence and risk management firm. The company’s founding members are all seasoned members of the intelligence community. His advisory board includes Mr. Avi Dichter, former head of the Shin Bet and former Minister of Homeland Security, and Mr. Pinchas Buchris, founder of the IDF cyber initiative and former head of the 8200 intelligence unit (“NSA”). Mr. Mirvis also has extensive experience as an officer in KELA Israeli Intelligence. Before becoming an intelligence officer, Shlomo was a combat officer in the Israeli Defense Forces.

You can learn more about Intelligo Group and reach Shlomo on his company’s website at www.intelligo-group.com