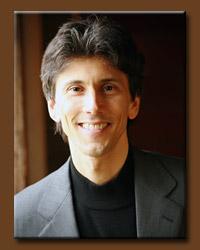 Spencer D. Sherman, CFP, MBA, is founder and CEO of Abacus Wealth Partners, a wealth advisory company that manages more than 800 million dollars of private investors assets. Named by Worth Magazine as one of the top wealth advisors in the U.S. for the past four years running, Sherman has also been named one of the top money managers in the U.S. by Bloomberg Money Manager and as one of the 150 best advisors for doctors by Medical Economics.

His financial advice has been featured in publications such as Mens Health, Kiplingers Personal Finance, and Benefit, a philanthropy magazine for which he served as a financial columnist, as well as on CNBC.