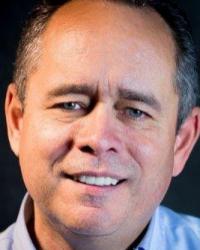 Oh, and he studied at Los Angeles City College for a while with a major in business.But the muse didn't give up on him, and in time he had a couple of books published. One thing led to another; he edited books for others and managed a writer's conference for several years, making many valuable contacts along the way. Steve mentored hundreds of aspiring authors, and he speaks often at writers' events. Steve writes two blogs, and serve on the Board of Trustees for his local public library. Swimming, gardening, and cooking keep his hands busy in-between. Steve live in sunny Southern California with his wife Ruth and son Bradley.