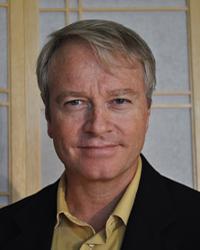 Steve McIntosh J.D. is a leader in the integral philosophy movement and author of the new book, Evolution's Purpose, as well as the acclaimed 2007 book, Integral Consciousness. Currently, he is the co-founder of the new think tank: The Institute for Cultural Evolution. In addition to the think tank and his work in philosophy, McIntosh has had a variety of other successful careers, including founding the consumer products company Now and Zen, practicing law with one of America's biggest firms, working as an executive with Celestial Seasonings Tea Company, and Olympic-class bicycle racing.