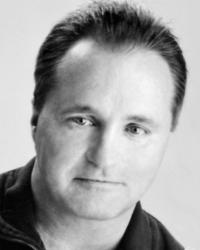 As of 2016, Stuart has published more than thirty books, many of which now appear in several foreign-language editions.