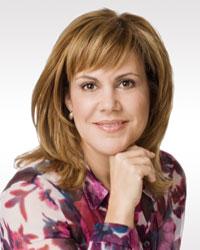 Tamara Lowe is the co-founder and Executive Vice President of Get Motivated, Inc., a training company that produces the worlds largest business seminars. Tamaras audiences average more than 17,000 people per event, and her GET MOTIVATED business seminars attracted over 300,000 people per year. In her 25 years as a public speaker and motivator, she has reached over 3 million people in over 80 countries.

She has been featured on 60 Minutes, CNN, USA Today, People, Time Magazine, as well as on numerous radio shows, and is a contributing writer for a number of national magazines, newspapers and periodicals