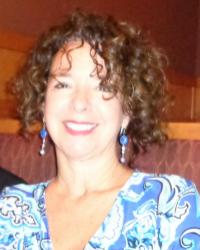 Valerie Varan, MS, LPC, NCC is a holistic psychotherapist and author of the newly released book, Living in a Quantum Reality: Using Quantum Physics and Psychology to Embrace Your Higher Consciousness. After an initial career in the environmental engineering field, and much prompting from the Universe, Valerie obtained her master’s degree in counseling psychology, worked traditionally for several years, and then went into private practice in 2006. Finally synthesizing her love of quantum physics, psychology and ancient wisdom, she has come to specialize in helping spiritually awakened people embrace their transpersonal and quantum worldview; cope with their, often unexpected, holotropic states of consciousness; and pursue their spiritual visions for a more conscious society.