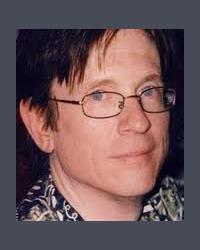 Will Finn is an American animator, voice actor, and director. His work in animation includes characters from Disney and Don Bluth films such as The Secret of NIMH, Oliver & Company, and Pocahontas.

His characters include Laverne The Hunchback of Notre Dame, Iago Aladdin, and Cogsworth Beauty and the Beast. Finn co-wrote and co-directed the 2004 film Home on the Range and did some voice acting in Chicken Little. In 2006, Finn directed the computer animated short Hammy's Boomerang Adventure, a spin-off of Over the Hedge.