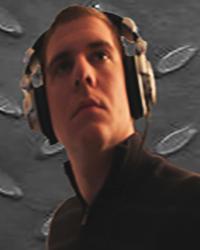 Andrew M. Giordano graduated from the College of Mount Saint Vincent in 2012 earning his BA in Communication with a minor in Political Science. He was the general manager of his radio station for three years and founder of "The Media Club" formed in September 2011. Spring 2011, he interned for the news talk show "Stand UP with Pete Dominick" on the POTUS Channel 124 for Sirius XM Radio. Next spring, he interned for "The John Gambling Show" on WOR AM 710.

Throughout his four years in college, he hosted his own talk radio show. In 2011, he transitioned to a news talk show called the "YoAndrew News Talk Show" If you have any questions or like to be on the program, please email him at yoandrewyoandrewnts.com