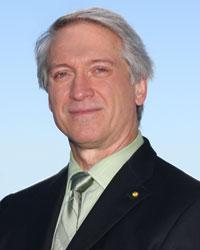 Stephen P. Hinshaw, Ph.D., is professor and chair of the Department of Psychology at the University of California, Berkeley. He is an internationally recognized psychologist and researcher whose work on troubled children has received ongoing media attention.

Articles and interviews featuring him and his work have appeared in The New York Times, The Washington Post, The Boston Globe, The San Francisco Chronicle, The Chicago Tribune, and USA Today. He has appeared on Today, NBC Nightly News, ABC World News Tonight, and CNN.