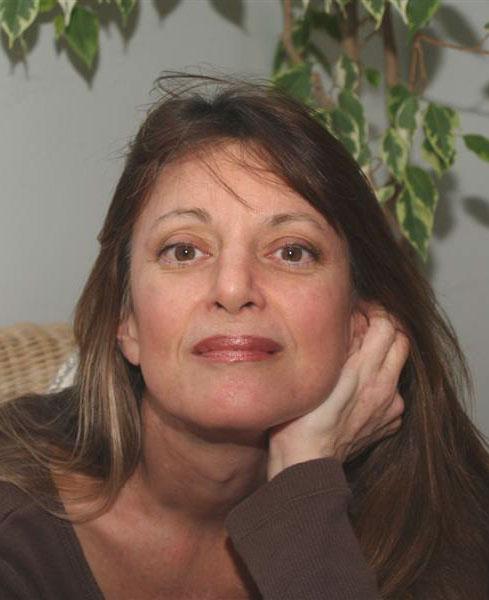 "Oh I LOVE DR. PAT! I am a prime example why astrology works. I was very quietly doing astrology about 15 maybe even 20 years at that point. And I knew from the moment I was born the animals were speaking with me and listening intently. That I was receiving messages from what most people call spirit that I had intuition about people. I had a woman come to me in my dreams when I was a little little girl from the time I was 3 on, I think she was there before that but 3 was when I had the language to speak about it. And she taught me she literally taught me to be an intuitive. She didn't teach me to shut up about it so I said many things that taught me to be quiet about it. I learned as I moved along with the education I was receiving to be quiet and then I learned to be very, very quiet except that astrology seemed to encompass so many deeper understandings. Well Dr. Pat, I love you Pat so much was a pivotal point in that for me. Because I wasn't going to tell anybody what I was doing. My friends knew my clients knew it was so quiet. And Dr. Pat had her first spiritual makeover. I knew I didn't want a spiritual makeover, I knew that I wanted a spiritual outing. I knew that inside of me I understood that it was the point to spiritually come out and Dr. Pat got it. And she had me as part of that first one. And one of the first things that was so much fun for me was she had me on her radio show which was back in Seattle. She got caught in traffic, so the producer being a good producer, I was already on air but we hadn't gone live yet. The producer was very worried for me. I was not worried for me. I kept saying to this producer, 'it's okay, it's fine, it's fine.' And I simply got on air and started talking because that point it was fine and then Pat came in through the traffic and she was fine and we just kept going. It was a blast! I knew I would be comfortable on air. I knew it was time to speak about the spiritual things out loud and definitively. But it went much further than that and Pat literally was an opening for me. I had been listening to her show every day that I could. I was at home with the kids and I would talk back to her. Which is why getting on air was so easy to me. She would be saying something to her guests or saying something insightful, chewy, and delicious. And I simply would be having this conversation with her except she wasn't there. So being on air with her was like oh yeah of course we're a snap. I've been doing this for months, you didn't know. And she knew that point of change in me had happen. And I felt it but she KNEW IT. And it is so beautiful when other people know."